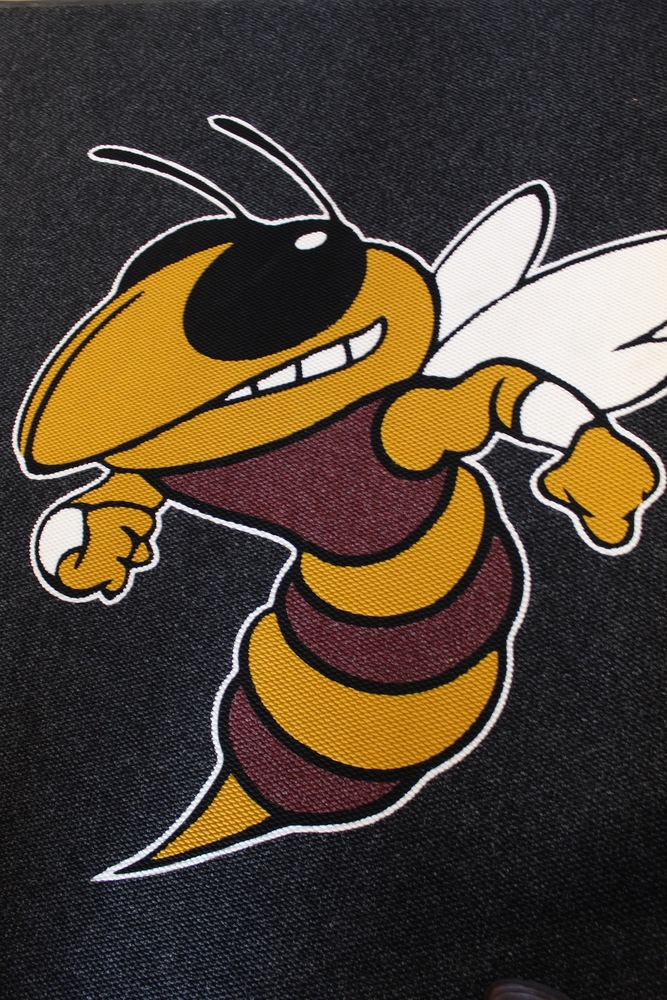 Principal Heather Bretthauer called the award “the perfect sendoff” as students begin their year in a brand new facility in Williamstown.

“This is the perfect farewell to our old elementary school,” she said.

Bretthauer Thursday sent out announcements online for parents and community members and announced the recognition to staff and students.

The coveted National Blue Ribbon Schools award affirms the hard work of educators, families, and communities in creating safe and welcoming schools where students master challenging and engaging content. Now in its 38th year, the National Blue Ribbon Schools Program has bestowed almost 10,000 awards to more than 9,000 schools, with some schools winning multiple awards. Schools are eligible for nomination after five years.

Up to 420 schools may be nominated each year. The U.S. Education Department invites National Blue Ribbon School nominations from the top education official in all states, the District of Columbia, Puerto Rico, the Virgin Islands, the Department of Defense Education Activity, and the Bureau of Indian Education. Private schools are nominated by the Council for American Private Education (CAPE).

The 2020 National Blue Ribbon Schools Awards Ceremony will be held virtually Nov. 12 and 13.